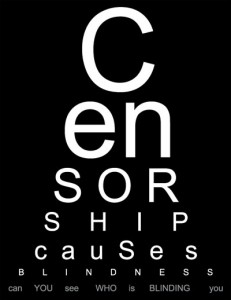 As vBulletin has grown over the years we have often allowed posts on our forums which frankly are not constructive and which other companies would not allow on their sites. We have done this in the belief that most people can be reasonable and conduct themselves maturely and constructively. We still believe that most people act this way.

However it is clear that this policy has only opened the door for types of conduct and comments that are simply over the top and not acceptable. This is going to change as of now.

Please be aware that we will no longer allow posts with non-constructive rants, inflammatory language and trolling on our forums. We are aware that some people are used to being allowed to get away with such things. But beginning now that will no longer be the case. Such posts represent a distorted picture to current and potential customers and while we would like to be able to trust people to act maturely, events have proven that is simply not possible. We will, of course, continue to respond to real questions.

To the vast majority of our customers that have supported us over the years and that have responded to the vB4 Pre-sales event positively with their record orders, we say thank you and will do everything in our power to reward your faith and vote of confidence with exciting new things for the future.

If you didn’t catch this particular portion, well I’ll shine a bit of light on it.

Such posts represent a distorted picture to current and potential customers and while we would like to be able to trust people to act maturely, events have proven that is simply not possible.

It pretty much allows Internet Brands to deem any post as distorted and delete it.  So much for the ability to post constructive feedback.