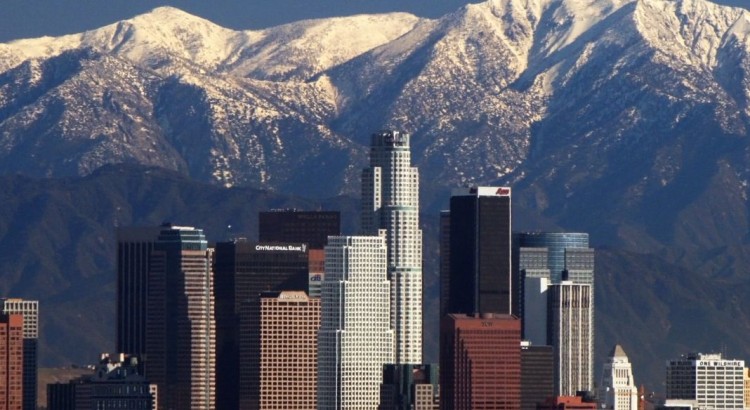 In May, Reuters ran a piece on the readiness of Rio:

It is safe to say Rio is no where near ready, and we’re getting to a point where we’re nearing a level of incompleteness similar to Sochi.

The Case for Los Angeles

Los Angeles last held the Olympics in 1984. Despite the passage of time between 1984 and 2015, much of the venues have since has been refurbished, modernized, maintained, or replaced. Unlike the venues of the 2004, 2008, and 2012 Olympic games, they still exist and are actively being used in one capacity or another.

In fact, Los Angeles may be one of the very few cities that can adequately be ready in the compressed timeframe of a little over a year. With its recent 2024 bid, arguably, 95% of the plans of where sports should be held are complete. There are a few exceptions as some venues proposed in the 2024 plan are not remotely ready (example: Farmer’s Field)

Possible other venues that could be used that was not proposed for 2024:

Despite not having Farmer’s Field to host basketball, Los Angeles has a huge amount of additional venues capable of hosting any number of additional sporting events. All these facilities are actively being maintained and used.

If anything, the possibilities of being ready in a short amount of time is realistic. The money being invested into Rio could be invested into Los Angeles in building out mass transit for the residents of Los Angeles as a thank you for saving the games.

Let’s face it. Los Angeles is more ready than Rio, and it isn’t even trying. International Olympic Committee, it is time to face the reality that Rio isn’t ready. No amount of money we throw at it will have it ready in time. Let’s save face for the Olympic Games. Let’s move the games to Los Angeles.

Athlete’s health and safety are in jeopardy. The reputation of the Olympic Games are at risk. It is time to accept the fact that we need to execute Plan B, and Los Angeles may be the only real city that wants the Olympics and is ready for the 2016 Olympics.