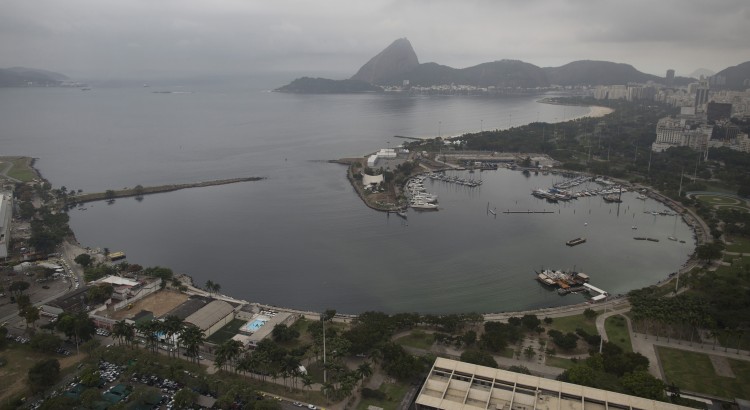 Last week, the Associated Press (AP) published the results of an independent investigation for both viruses and bacteria in the waters surrounding the boating and swimming areas.

The results: According to the AP, “the water is so contaminated with human feces that they risk becoming violently ill and unable to compete in the games”

In some instances, some tests show that there is “1.7 million times the level of what would be considered hazardous in a Southern California beach”. It is essentially “raw sewage”.

In fact, not one water venue was found safe for any water sports, swimming, or boating.

Forgive me, but President Bach, members of the International Olympic Committee (IOC) – We are one year away from the 2016 Olympic Games. Where is your concern for the welfare of athletes? Do athletes need to suffer from massive illness, or even death before the IOC will act and intervene?

These latest results are screaming “move the Olympics”. Brazilian officials are not planning any alternative venues should these venues not be ready. Experts are weighing in that 99% of all athletes who swim in those waters will likely contract something if they ingest just three teaspoons of water.

We are asking for a HUGE black eye for the Olympics where politics and money trump common sense. It will be a massive, huge distraction from the Olympic games should athletes fall ill, or even, die from something that is preventable.

Even Rio Gov. Luiz Fernando Pezao has acknowledged “there’s not going to be time” to finish the cleanup of the bay ahead of the games.

Members of the IOC, it is time to make the judgement call. It is time to put the welfare, and health of athletes ahead of all else. Brazil and Rio has had their chance to be on the global stage. They’ve had more than sufficient chance to prepare for the Olympics.

Now it is time for Rio bow out.